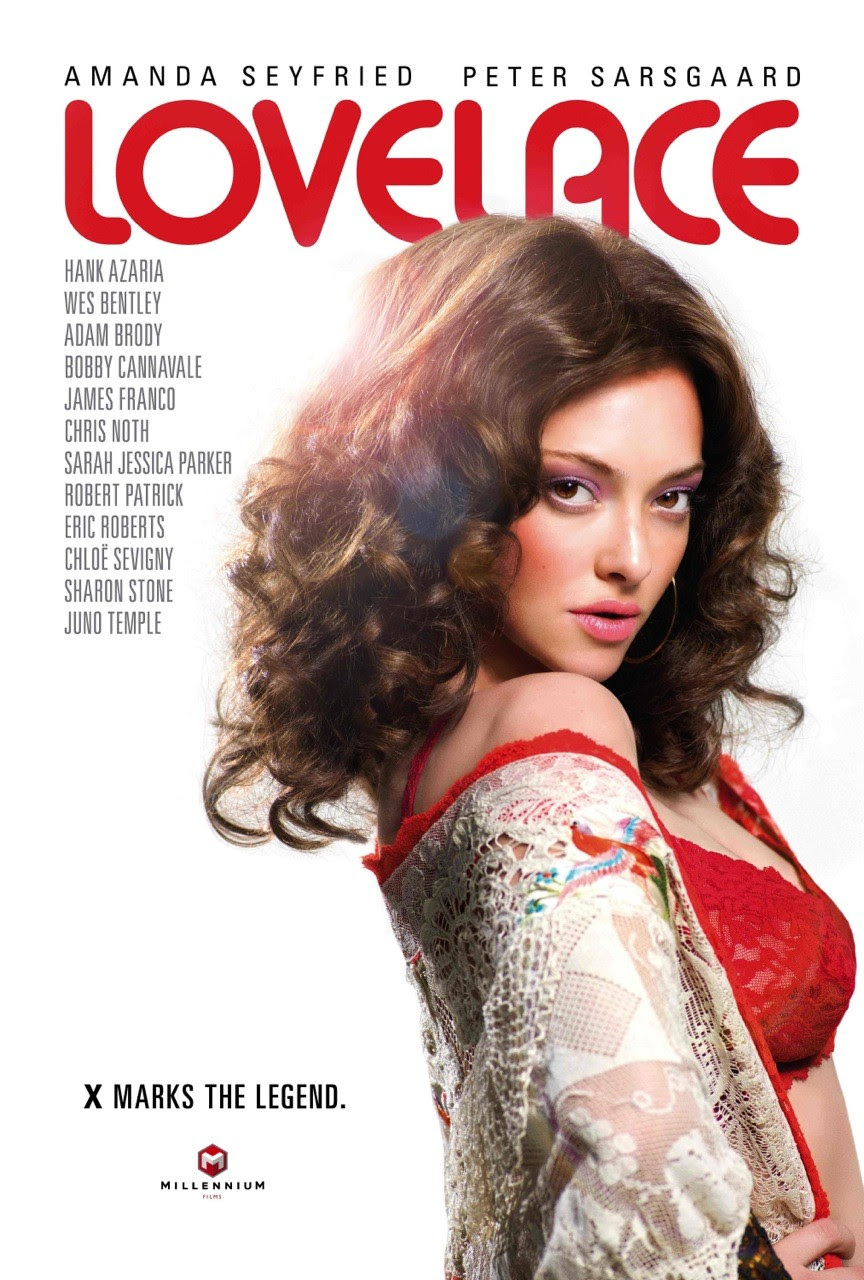 The pornographic film Deep Throat, released in 1972, was a cultural sensation whose star, “Linda Lovelace,” was said to put a girl-next-door face on the sexual revolution. But the actual life of Linda Boreman, as depicted in the new biopic Lovelace, was one of beatings, rape, and terror. Feminist legal scholar Catharine MacKinnon, author of such works as Toward a Feminist Theory of the State and Only Words, represented Boreman after she came forward with her story, and later, with Andrea Dworkin, pursued civil rights litigation as a means to fight pornography. We asked MacKinnon about Boreman, Lovelace, and the potential impact of the film.

To Read the Interview