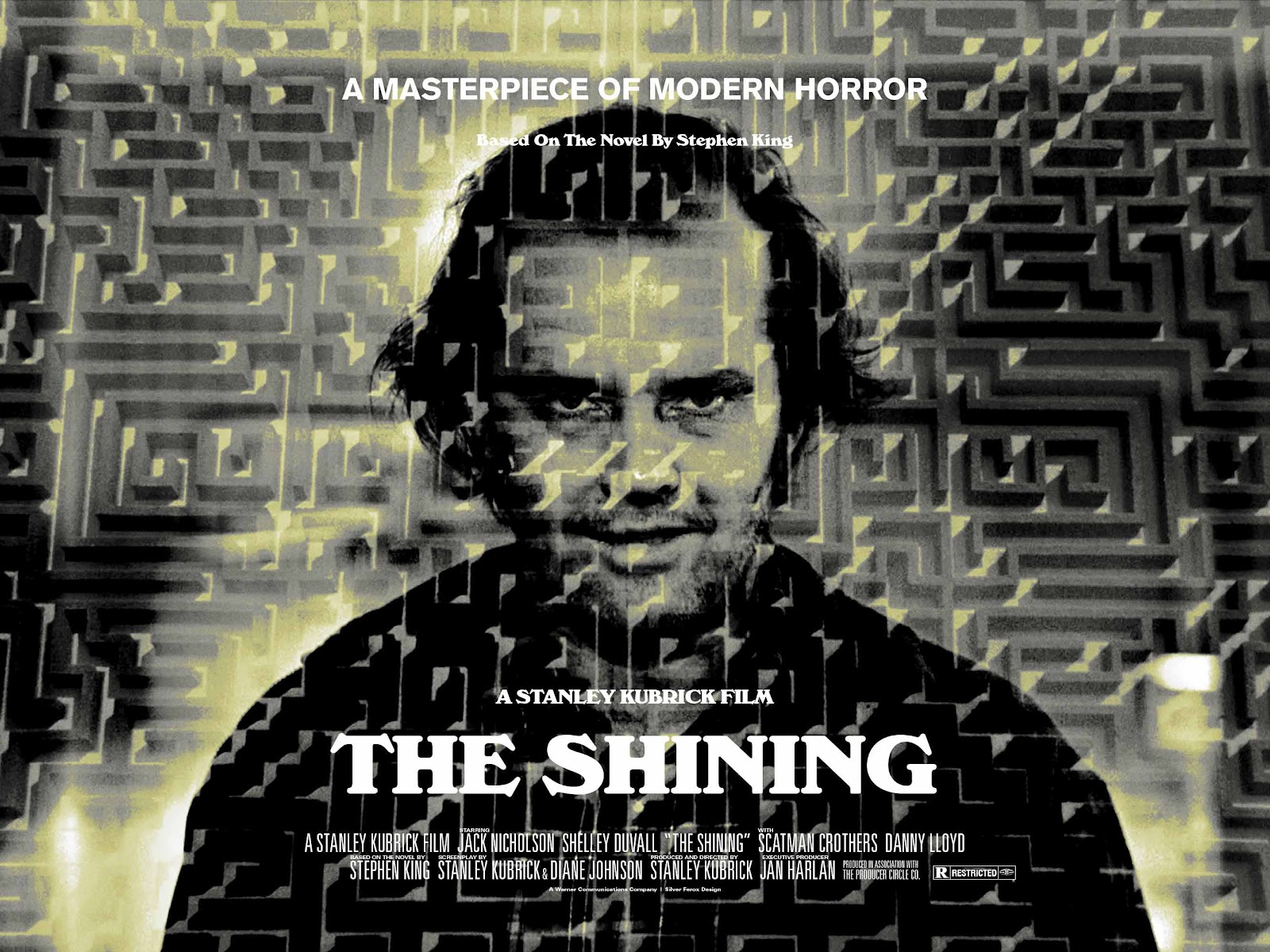 Abrams, Nathan, et al. "The Shining and Us – Participants to the Dossier Reflect on Their First Encounter with Stanley Kubrick’s The Shining." Senses of Cinema #95 (July 2020)

Chodorov, Pip.  "Reflections on The Shining." Senses of Cinema #95 (July 2020)  ["Kubrick, though, always claimed to be doing something more than entertainment. He is waking up the spectators, warning them that their relationship to images should not be passive, that the shadows in the mirror can affect us in profound and often troubling ways."]

Ford, Phil and J.F. Martel. "The Dark Eye: On the Films of Rodney Ascher." Weird Studies #12 (May 2, 2018) ["American filmmaker Rodney Ascher is a master of the weird documentary. Whether he be exploring wild interpretations of a classic horror film in Room 237, bracketing the phenomenon of sleep paralysis in The Nightmare, studying the uncanny power of the moving image in "Primal Screen," or considering the sinister power of a kitschy logo in "The S from Hell," Ascher confronts his viewers with realities that resist final explanations and facile reduction. In this episode, Phil and JF follow Ascher's films into the living labyrinth of a strange universe that isn't just unknown, but radically unknowable."]

Szaniawski, Jeremi. "'Come Out, Come Out, Wherever You Are': The Legacy of The Shining in Contemporary Cinema." Senses of Cinema #95 (July 2020)


Staircases to Nowhere: Making Stanley Kubrick's 'The Shining' from Howard Berry on Vimeo.