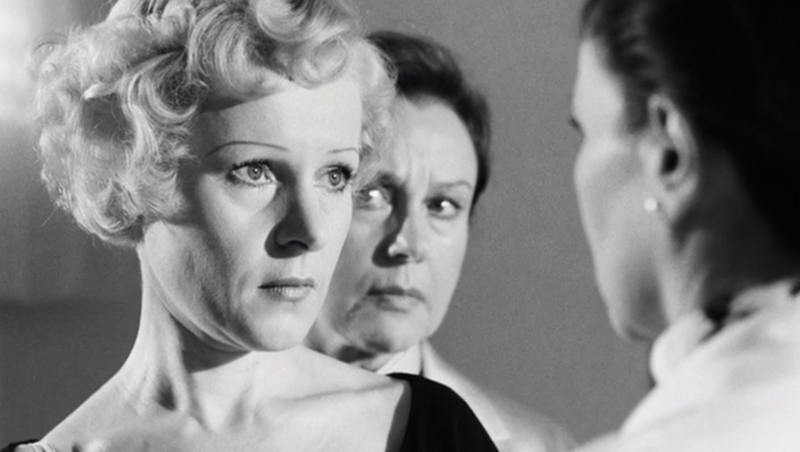 "One of the most prolific and influential European filmmakers of the second half of the 20th century, Rainer Werner Fassbinder completed nearly 40 feature-length films between 1969 and 1982 (the year he died at age 37) and left behind one of the most cohesive and provocative bodies of work in the history of cinema. In his many melodramas, gangster movies, literary adaptations, and even sci-fi films, he returned obsessively to themes of love, crime, labor, and social and emotional exploitation. He was similarly fixated on his beloved performers, many of whom—Hanna Schygulla, El Hedi ben Salem, Ulli Lommel, and countless others—comprised a repertory company whose fierce, complicated devotion to their visionary leader defies comparison." -- Film Society Lincoln Center (2014)

Posted by Michael Benton at 12:17 PM No comments:

The Black Panthers: Vanguard of the Revolution (USA: Stanley Nelson, 2015)

The Black Panthers: Vanguard of the Revolution Critics Round Up (Ongoing Archive)

Dixon, Aaron. "Vanguard of the Revolution – A Good Film, But Not Good Enough." Counterpunch (October 16, 2015)

Rios, Edwin. "This New Film Will Change the Way You Think About the Black Panthers." Mother Jones (February 14, 2016)

Rosenfeld, Seth. "A Secret History of America in the Sixties." Excerpt from Subversives: The FBI's War on Student Radicals, and Reagan's Rise to Power. Farrar, Straus and Giroux, 2012: 7-8.

Posted by Michael Benton at 2:47 PM No comments: 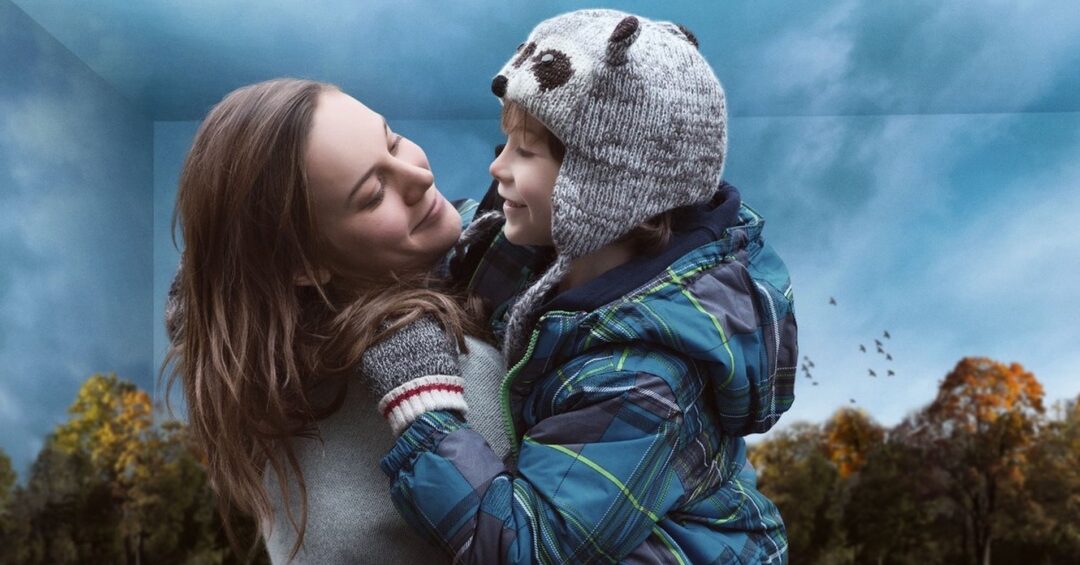 Kermode, Mark. "Room - The World Within Four Walls: Brie Larson is nothing short of perfect in this heartbreaking, life-affirming drama brilliantly directed by Lenny Abrahamson." The Guardian (January 17, 2016)

Room  Critics Round Up (Ongoing Archive)

Sister Rose. "Room is a story of crime and survival but also of family and reconciliation." Patheos (October 16, 2015)


Posted by Michael Benton at 12:20 PM No comments:

The Comedy Critics Round Up (Ongoing Archive)

Saathoff, Evan. "THE COMEDY Will Make you Sick This film is not for everybody. But it's REALLY for some people." Birth. Movies. Death. (November 5, 2012)

Zeitchik, Steven. "Tim Heidecker on youth, Louis C.K. and why The Comedy is 'grotesque.'" The Los Angeles Times (November 15, 2012)

Posted by Michael Benton at 3:14 PM No comments: