Watching Until the End of the World During the Coronavirus Pandemic

As a community college accounting student (10th grade dropout) who could crunch numbers with the best of them, it was slowly dawning on me that I was bored to death by accounting. I was pursuing that degree because I was told I could make "good money" as an accountant. Three pivotal moments happened in the early 1990s that led to my changing track and eventually ending up becoming a Humanities professor.

One, I had this very subversive, St Louis University Jesuit (picture Friar Tuck) teaching my History of Religion course. He would enthrall me with lectures on the world's religions and hook me with the significance of the cultures/movement/heresies surrounding a particular religion (and he didn't stick to the big three). As he would finish he would place his hands on his big belly and roar with laughter, saying "that's if you believe that story" (the first time he did it was in regards to catholicism). He shaped and honed my interest in exploring narratives, not just fictional works, but just as importantly the fictions we use to create our realities/societies.

Two, I had an ENG 102 professor who insisted we choose our own topics and that we use at least one book. I had a very controlling and rigid ENG 101 professor who nearly stamped out my interest in research /argumentative writing (we actually were assigned in 101 to write on "abortion" pro or con... and you were going to have a difficult time if you chose the position that professor didn't like). With that prior experience in mind, I asked the 102 professor what he wanted me to write on. He kind of chuckled and said that was my first task. My initial task was to experience the joy of discovery. He insisted that he couldn't tell me what to be interested in and he wasn't going to tell me what to think. His job was to help me refine my ability to express myself and explain why/how I see the world the way I do. It is no overstatement to say that this was an unleashing of my intellect & spirit. I would walk into the library and just randomly start pulling books off shelves. I actually had a librarian come up to me because I was gasping at what I was learning and we ended up in a long discussion in which she coached me on thinking critically about cultures while avoiding the pitfalls of my own cultural assumptions.

Three, I took a film studies class. My understanding of film was limited to the popular Hollywood movies. Pre-internet, and not living in a major city that had art/repertory theaters or a burgeoning critic/cinephile scene, my info on film possibilities was very limited. One film in particular crushed me with the possibilities of cinema because it tapped into my fascination with interior SF, a lifelong love of road trips, dazzling me with its powerful imagery and one of the best soundtracks I have ever heard. Unfortunately, as I learned, even though this beautiful, powerful film was available, it was but a butchered example of the filmmaker's actual vision. Obviously this class and this film gave birth to my cinephilia, but it also impressed upon me the struggle of filmmaker in a capitalist system. More importantly, it opened me up to the broader context of understanding and interpreting art (or those narratives); that it is not just a cut-and-dried, one Highlander interpretation to-rule-them-all. I learned of the dialogic nature of narratives & art through this course. I developed an appreciation of seeing the world through a range of experiences and perspectives across time and space.

So this all came to me last night as I curled up to watch the restoration of that great film in its original 287 minute cut. I entered into this new viewing with a bit of trepidation, would it have the same effect on me or would I dismiss it as just a passing interest. This film in this restored cut is one of my all-time favorites: 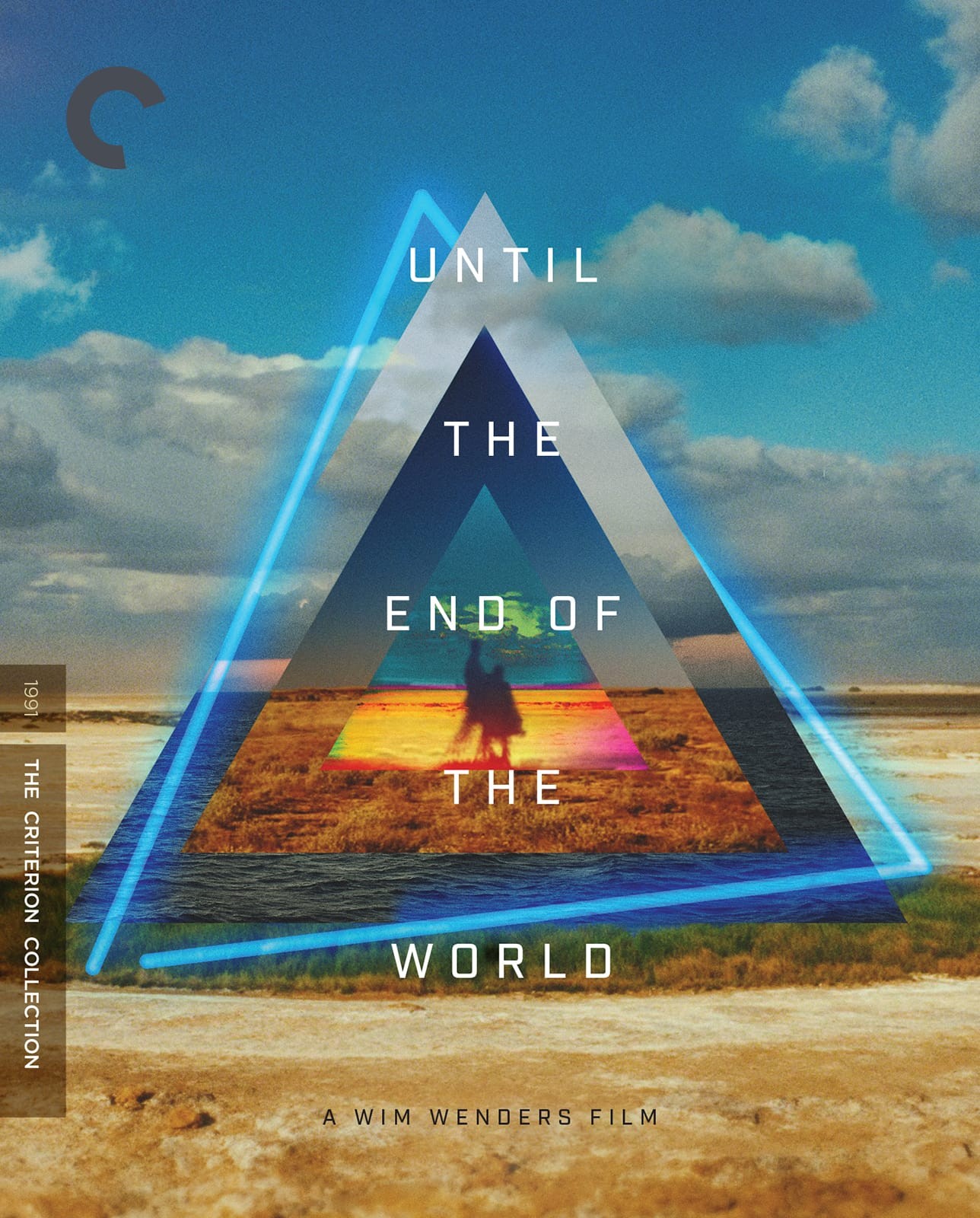