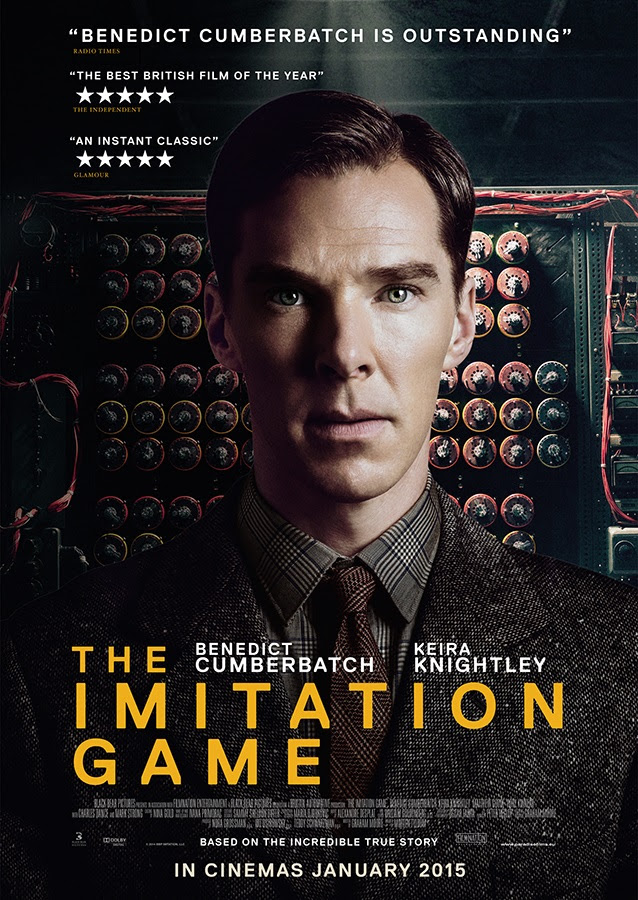 Hodges, Andrew. "The Life of Alan Turing." Radio West (January 21, 2015) ["... we're talking about mathematician and computer pioneer Alan Turing. Our guest is biographer Andrew Hodges, whose book inspired the Academy Award-nominated film "The Imitation Game." Turing's code-breaking during World War II was a key to saving the Allies from the Nazis. But, he had a secret of his own, and was eventually arrested and persecuted for being gay. We'll talk to Hodges about Turing's extraordinary mind, his service and the life he couldn't live."]