Posted by Michael at 1:58 PM No comments: 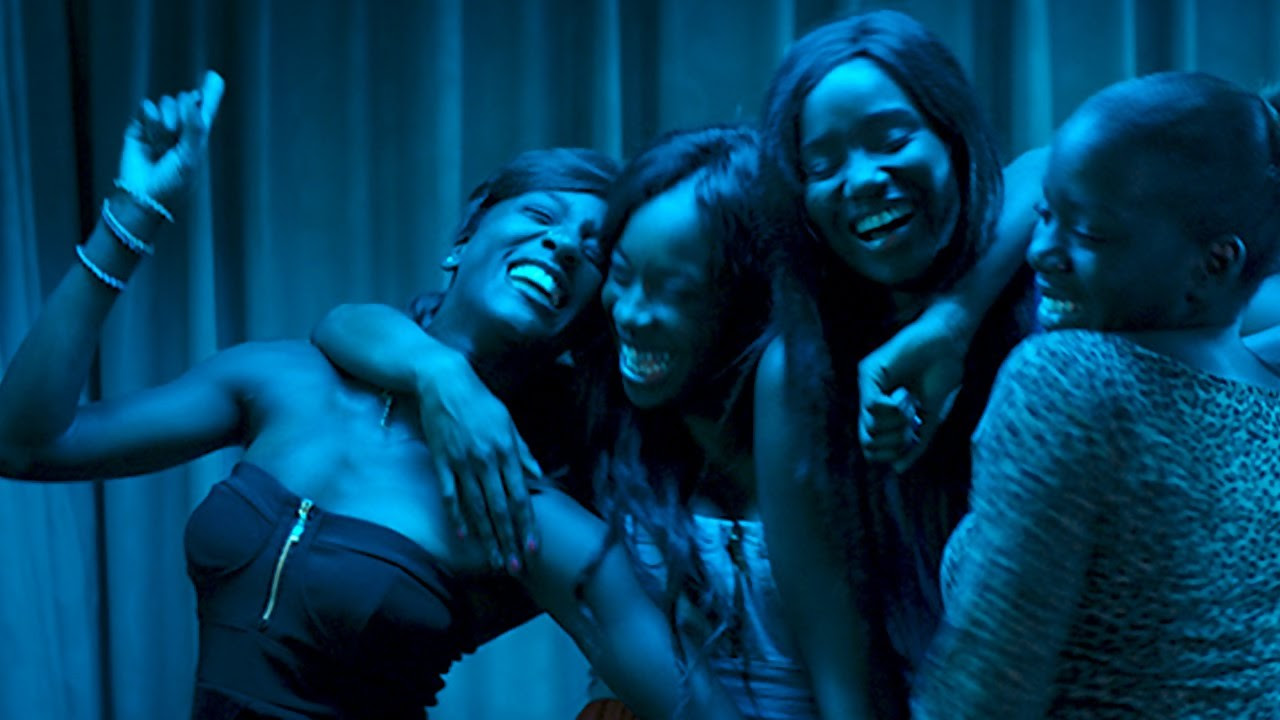 Brown, William. "Girlhood is remarkable – a film brimming with messages of empowerment." The Conversation (May 7, 2015)

Girlhood Critics Round Up (Ongoing Archive)

Kohn, Eric. "Céline Sciamma's Girlhood Is One of the Best Coming of Age Movies In Years." Indiewire (May 15, 2014)

Romney, Jonathan. "The stars of Girlhood: ‘Our poster is all over Paris, with four black faces on it…’" The Guardian (March 4, 2014)

Scott, A.O. "Exploring the Limits in a Man’s World: In Girlhood, a French Adolescent Comes Out of Her Shell." The New York Times (January 3, 2015) 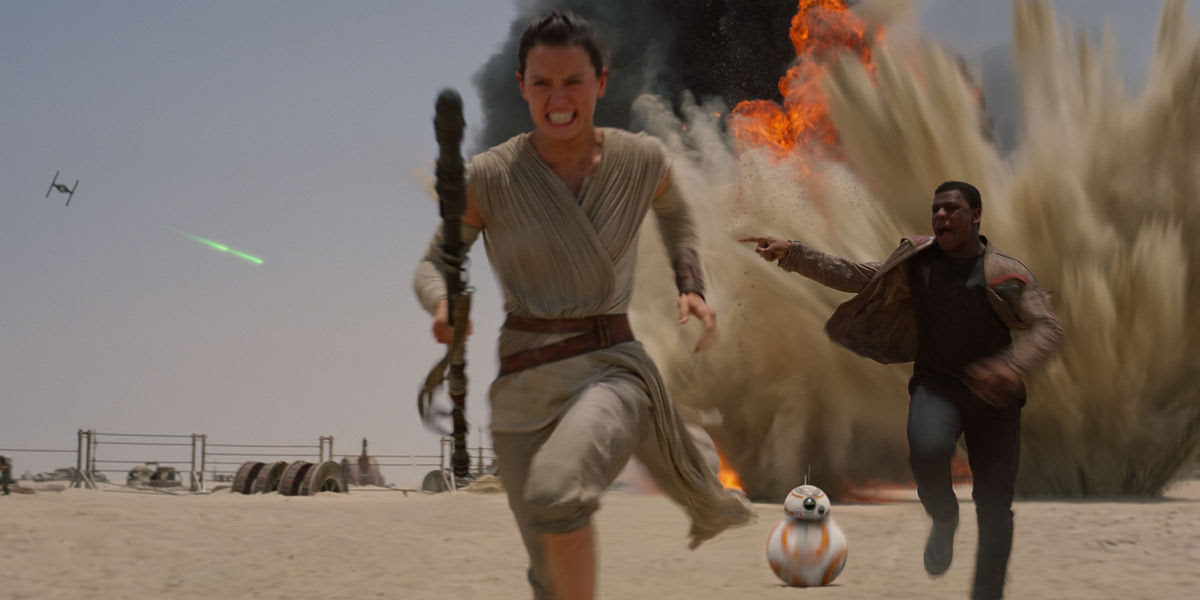 Nero, Dominick. "The Funny Thing About Star Wars: Is That It Actually is Funny." Keyframe (December 12, 2016)

O'Falt, Chris. "How the New 'Star Wars' Movie is Bringing Celluloid Back to Cinema." Indiewire (December 14, 2015)

Orr, Christopher. "The Force Awakens and a Critical Turnaround." The Atlantic (December 31, 2015)

Posted by Michael at 9:58 PM No comments:

Auiler, Dan, et al. "Vertigo." The Projection Booth #286 (August 30, 2016) ["Alfred Hitchcock's Vertigo is a tale of obsession which has sparked an obsession in many of its viewers.Jimmy Stewart stars as John "Scottie" Ferguson, a disgraced detective who's hired by an old friend to follow his wife, Madeline (Kim Novak), who seems to have become possessed by a spirit from San Francisco's past. Professors Tania Modleski and Susan White (no relation) join Mike to discuss the film which was ranked as the best film in the world in a 2012 Sight & Sound poll. Authors Patrick McGilligan (Alfred Hitchcock: A Life in Darkness and Light) and Dan Auiler (Vertigo: The Making of a Hitchcock Classic)."]


Balsom, Erika. "In Search of the Female Gaze." Cinema Scope #83 (Summer 2020) [" Why not give up on searching for the female gaze and persist instead in the call for another gaze, to borrow the name of the London-based feminist film journal? And yet another and another? It would leave open an intersectional space of invention and difference; it would remain sensitive to historical specificity; and it would welcome a plurality unconstrained by a binary opposition to maleness—something hardly possible in a rule-based approach that designates particular qualities as inherently feminine and others not."]

Groves, Tim. "Vertigo and the Maelstrom of Criticism." Screening the Past (November 2011)

Huntjens, Joyce. "Vertigo. A vertiginous gap in reality and a woman who doesn't exist." Image and Narrative (January 2003)
Isaacs, Bruce. "The Art of Pure Cinema: Hitchcock and His Imitators." New Books in Film (September 28, 2020) ["The Art of Pure Cinema: Hitchcock and His Imitators (Oxford University Press) is the first book-length study to examine the historical foundations and stylistic mechanics of pure cinema. Author Bruce Isaacs, Associate Professor of Film Studies and Director of the Film Studies Program at the University of Sydney, explores the potential of a philosophical and artistic approach most explicitly demonstrated by Hitchcock in his later films, beginning with Hitchcock’s contact with the European avant-garde film movement in the mid-1920s. Tracing the evolution of a philosophy of pure cinema across Hitchcock’s most experimental works – Rear Window, Vertigo, North by Northwest, Psycho, The Birds, Marnie, and Frenzy – Isaacs rereads these works in a new and vital context. In addition to this historical account, the book presents the first examination of pure cinema as an integrated stylistics of mise en scène, montage, and sound design. The films of so-called Hitchcockian imitators like Mario Bava, Dario Argento, and Brian De Palma are also examined in light of a provocative claim: that the art of pure cinema is only fully realized after Hitchcock."]


Vertigo Critics Round Up (Ongoing Archive)


"things are not what they seem," A Video Essay by Susana Aho from MGFX UConnDMD on Vimeo.

Ehrenstein, David. "All Power to the Imagination: Rivette’s OUT 1" Keyframe (November 20, 2015) ["Like all Rivette works, it’s obsessed with the interrelationship between theater and life, reality and fantasy. And it accomplishes this while evoking the malaise that came in the wake of May ‘68."]

Posted by Michael at 5:05 AM No comments:

Posted by Michael at 7:26 PM No comments: