Kinder, Bill. "When Soldiers Come Home in the Movies: The post-war experience as told in tropes." Keyframe (November 11, 2015)

Loewen, James W. "Handicapped by History: The Process of Hero-making." Lies My Teacher Told Me: Everything Your American History Textbook Got Wrong. The New Press, 2008.

Taub, Amanda. "Every movie rewrites history. What American Sniper did is much, much worse." Vox (January 22, 2015)

Turner, Brian. "I Served in Iraq, and American Sniper Gets It Right. But It’s Still Not the War Film We Need." Vulture (January 22, 2015)


Framing the Picture: Perspectives on Islamophobia in American Sniper and The Reluctant Fundamentalist from Matt Marlin on Vimeo. 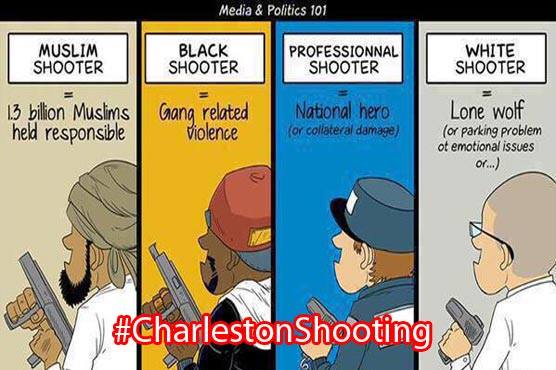