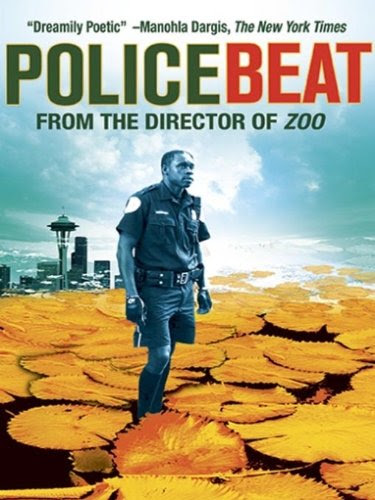 In 2007, he re-teamed with writer/director team Robinson Devor and Charles Mudede and realized the controversial documentary Zoo about the life of an Enumclaw, Washington man who died as a result of an unusual encounter with a horse.

Some of his later credits include: Lovely Still, an emotionally moving holiday fable that tells the story of an elderly man discovering love for the first time, Against the Current, about a man, struggling with a tragic past, with an urgent calling who enlists two friends to help him swim the length of the Hudson River, starring Joseph Fiennes, and The Tillman Story, a documentary on the story of Pat Tillman.

To Listen to the Episode Posted by Michael Benton at 7:08 AM