“The perfect movie about what it is to be young and lost and hopeful.” — Tom Charity 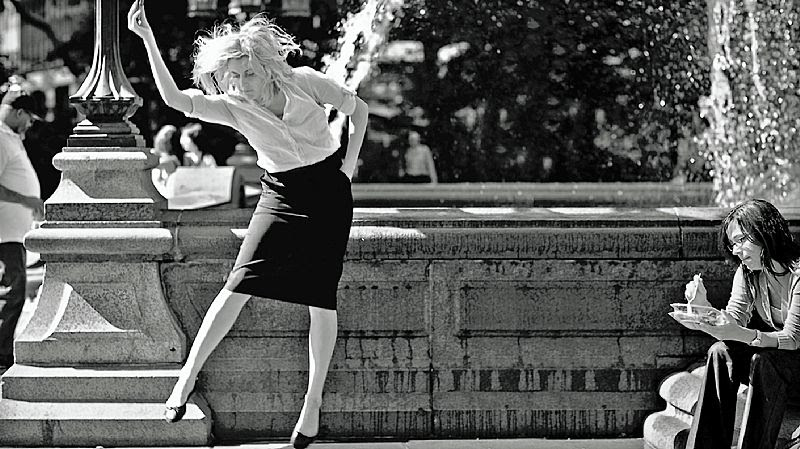