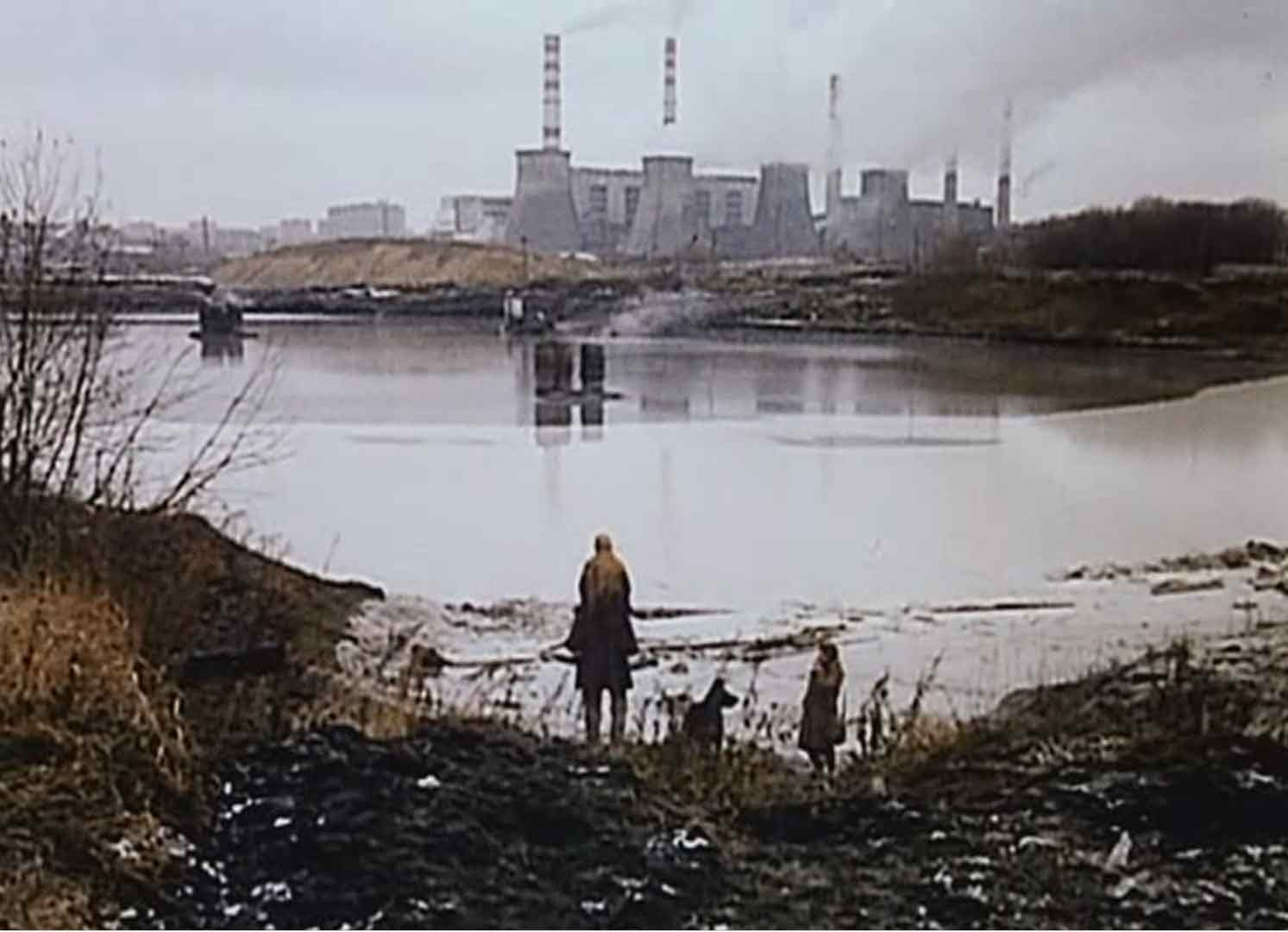 Bessmertniy, Sergei. A Unique Perspective on the Making of Stalker: The Testimony of a Mechanic Toiling Away Under Tarkovsky's Guidance." Cinephilia and Beyond (May 2016)

Ford, Phil and J.F Martel. "On Tarkovsky's Stalker - Part One." Weird Studies #14 (May 15, 2018) ["Journey into the Zone to uncover some of the strange artifacts buried in Tarkovsky's cinematic masterpiece, Stalker (1979). In this first of a two-part conversation, Phil and JF discuss a poem by Tarkovsky's dad, compare the film with the sci-fi novel that inspired it, explore the ideological underpinnings of formulaic genre, delve into the meaning and affordances of the concept of zone, and affirm that in a sufficiently weird mindset, even a casual stroll in your hometown can become an excursion into a Zone of your own."]

---. "On Tarkovsky's Stalker - Part Two." Weird Studies #15 (May 23, 2018) ["In this second of a two-part conversation on Andrei Tarkovsky's 1979 film Stalker, Phil and JF explore the film's prophetic dimension, relating it to Samuel R. Delany's classic science-fiction novel Dhalgren, the cultural revolution of the 1960s, the affordances of despair, the spookiness of color, the transformation of noise into music, and the Chernobyl disaster. They even come up with a title for a novel Robert Ludlum never wrote but should have written: The Criterion Rendition!"]

Kiefer, Jonathan. "Zoning in On Stalker: An essay about a book about a film about a journey to a room." Keyframe (May 4, 2017)

Suton, Koraljka. "Stalker: Andrei Tarkovsky’s Merger of Contemplative Style and Transcendental Substance Designed to Put Us in the Zone." Cinephilia and Beyond (ND) ["Should the purpose of moviemaking be for viewers to emerge from the experience transformed? Is there a deep sense of transcendental meaning that has to permeate a motion picture for it to be considered true art? Must directors see their vocation as a mission to help bring about enlightenment if they are to call themselves true artists? If your answer to these questions was a resounding yes, you are probably in great awe of the legacy Russian director Andrei Tarkovsky left in his wake. A deeply and unapologetically spiritual man, the revered filmmaker believed that art was entrusted with “the task of resurrecting spirituality,” as he pointed out in his interviews. He viewed art as a mirror that served the purpose of reflecting back to humanity that which he perceived to be the ultimate truth—that man is, in essence, a spiritual being and life itself a process of realizing, owning and acting in accordance with that truth. The art he made was, therefore, always in alignment with his personal mission of awakening the viewers to that which makes up the very core of mankind. In that respect, it could be said that Tarkovsky was not unlike the titular character of Stalker, his 1979 movie that would not only become a cult science-fiction classic but would also be named one of the fifty greatest movies of all time by the British Film Institute in 2012. For much like Tarkovsky himself, the protagonist is an archetypal guide who feels called to lead (both the literal and metaphorical) way, thereby enabling his passengers to come into contact with themselves and, by extension, grasp the meaning of (their) life."]