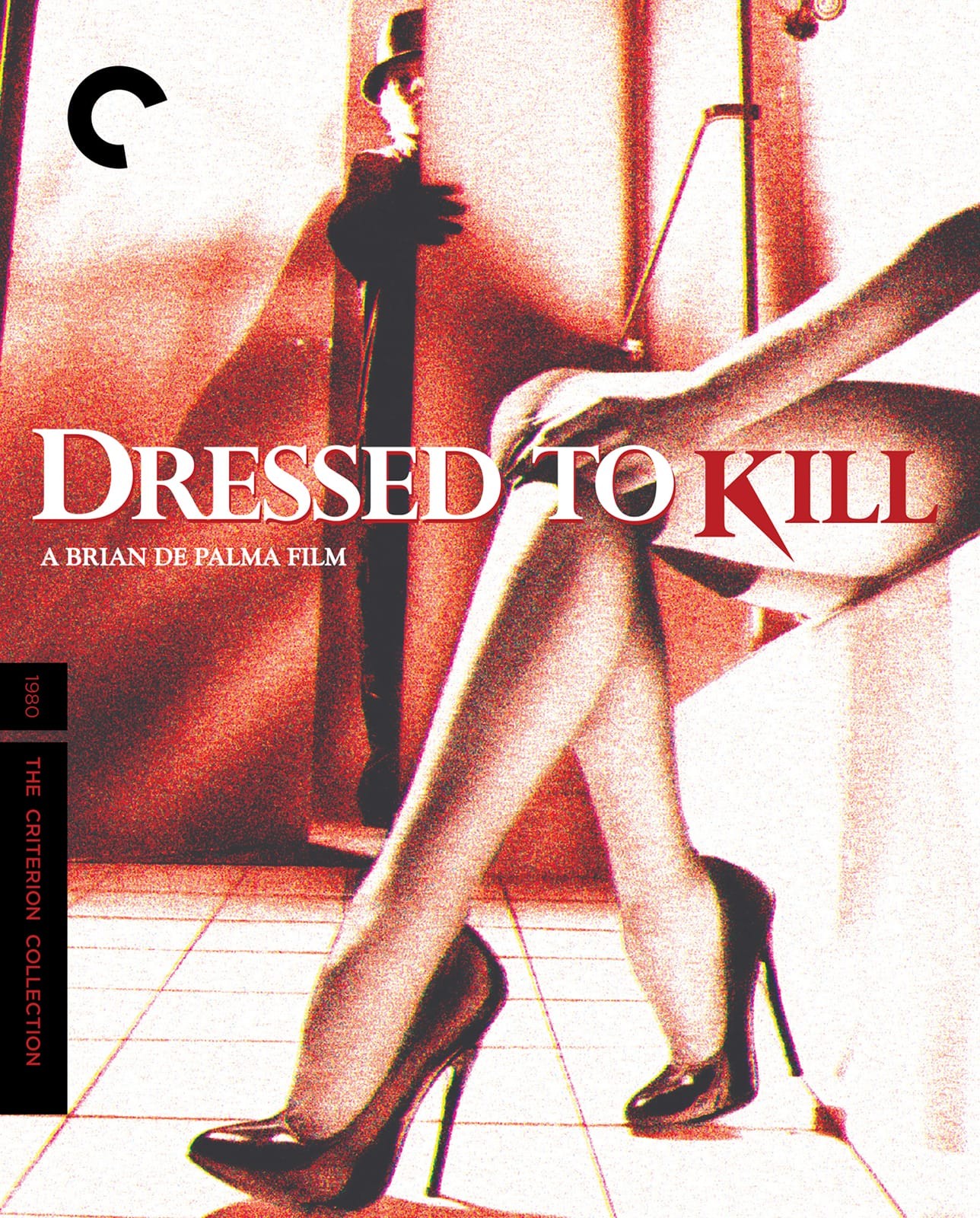 Guriel, Jason. "Has Dressed to Kill Outlived Its 80s Shock Value?" The New Republic (September 11, 2015)
Heath, Roderick. "Dressed to Kill (1980)." Film Freedonia (October 28, 2020)
Hilton, Boyd and Mike Muncer. "Slashers Part 6: Dressed to Kill (1980)." The Evolution of Horror (October 19, 2017) ["This week Mike is joined by Boyd Hilton, and the pair get down and dirty to discuss Brian De Palma's controversial erotic slasher, Dressed To Kill. We take a look at the influences De Palma's movie had on 80s/90s erotic thrillers such as Cruising, Blue Velvet and Basic Instinct. "]
Isaacs, Bruce. "The Art of Pure Cinema: Hitchcock and His Imitators." New Books in Film (September 28, 2020) ["The Art of Pure Cinema: Hitchcock and His Imitators (Oxford University Press) is the first book-length study to examine the historical foundations and stylistic mechanics of pure cinema. Author Bruce Isaacs, Associate Professor of Film Studies and Director of the Film Studies Program at the University of Sydney, explores the potential of a philosophical and artistic approach most explicitly demonstrated by Hitchcock in his later films, beginning with Hitchcock’s contact with the European avant-garde film movement in the mid-1920s. Tracing the evolution of a philosophy of pure cinema across Hitchcock’s most experimental works – Rear Window, Vertigo, North by Northwest, Psycho, The Birds, Marnie, and Frenzy – Isaacs rereads these works in a new and vital context. In addition to this historical account, the book presents the first examination of pure cinema as an integrated stylistics of mise en scène, montage, and sound design. The films of so-called Hitchcockian imitators like Mario Bava, Dario Argento, and Brian De Palma are also examined in light of a provocative claim: that the art of pure cinema is only fully realized after Hitchcock."]
Koresky, Michael. "Dressed to Kill: The Power of Two." Current (September 8, 2015)
Sobczynski, Peter. "Back in Fashion After 35 Years: The Return of Dressed to Kill." Roger Ebert (September 11, 2015)