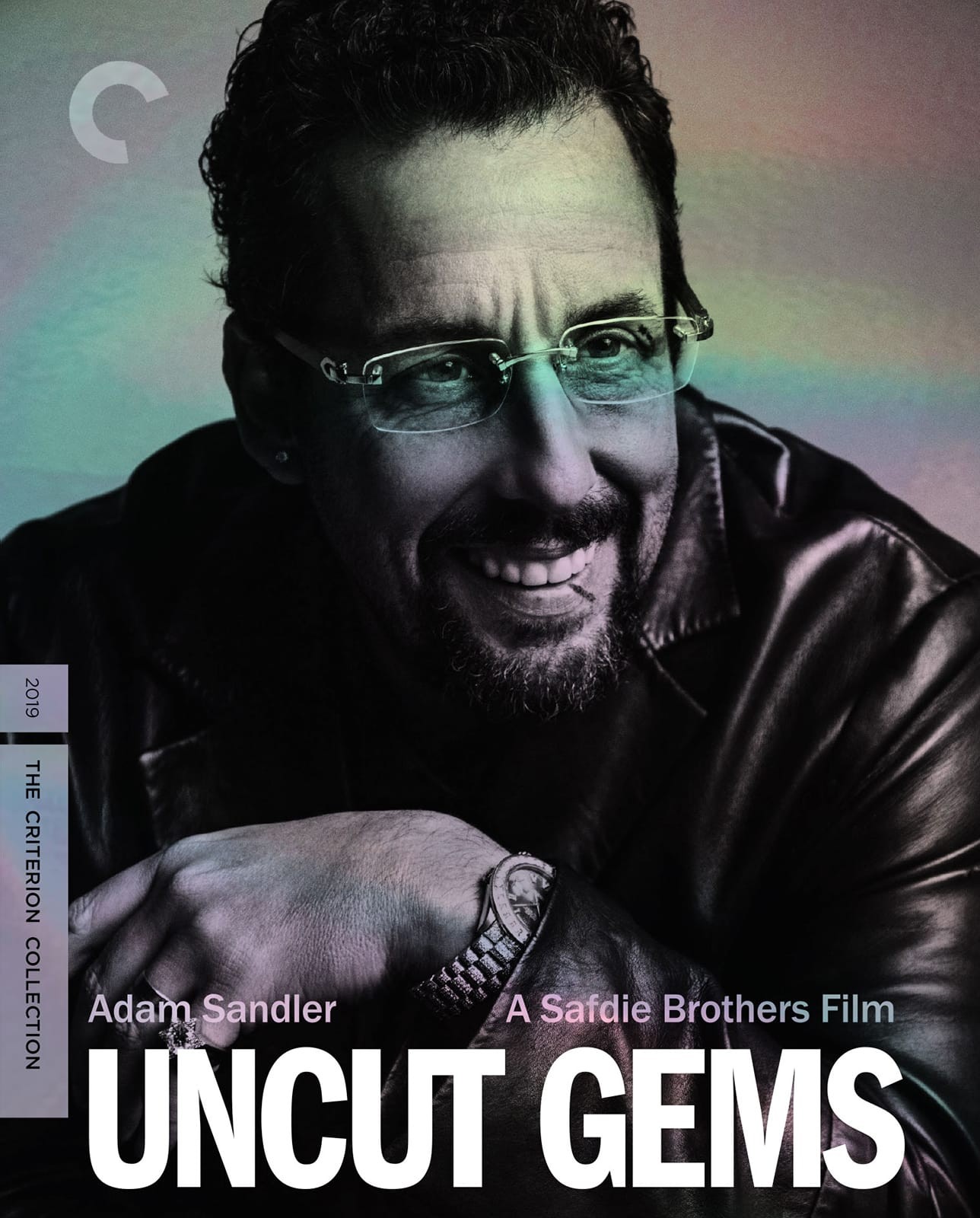 This jolt of pure cinematic adrenaline affirmed directors Josh and Benny Safdie as heirs to the gritty, heightened realism of Martin Scorsese and John Cassavetes. Adam Sandler delivers an almost maniacally embodied performance as Howard Ratner, a fast-talking New York jeweler and gambler in relentless pursuit of the next big score. When he comes into possession of a rare opal, it seems Howard’s ship has finally come in—as long as he can stay one step ahead of a wife (Idina Menzel) who hates him, a mistress (Julia Fox) who can’t quit him, and a frenzy of loan sharks and hit men closing in on him. Wrapping a vivid look at the old-school Jewish world of Manhattan’s Diamond District within a kinetic thriller, Uncut Gems gives us one of the great characters in modern cinema: a tragic hero of competing compulsions on a shoot-the-moon quest to transcend his destiny. - Criterion Collection